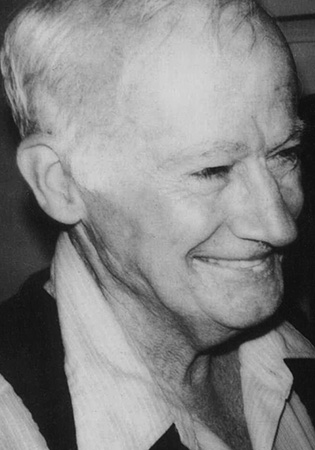 “I am reasonably happy with what I have written and with the reception it has had. But I can't think of any work or event that makes it to the 'greatest thrill' category. It's a little bit like asking a man who has loved his breakfast eggs for sixty years to name the most thrilling egg he ever ate. He might hesitate a bit and come out with something no better than:

Oh, there was a really superior egg on June 9 of 1932, and another on February 8 of 1947, And in 1951 (it was either April 4 or April 5) I had two absolutely perfect eggs. But no, it would be presumptuous of me to name the most thrilling egg I ever ate. They were all so good!”

“The most neglected of my favorite short stories is 'Bird Master.' The reason for this was probably that it was published in a Chris Drumm booklet which reached maybe 500 readers, whereas many of the other stories published in magazines reached one hundred times as many readers.”